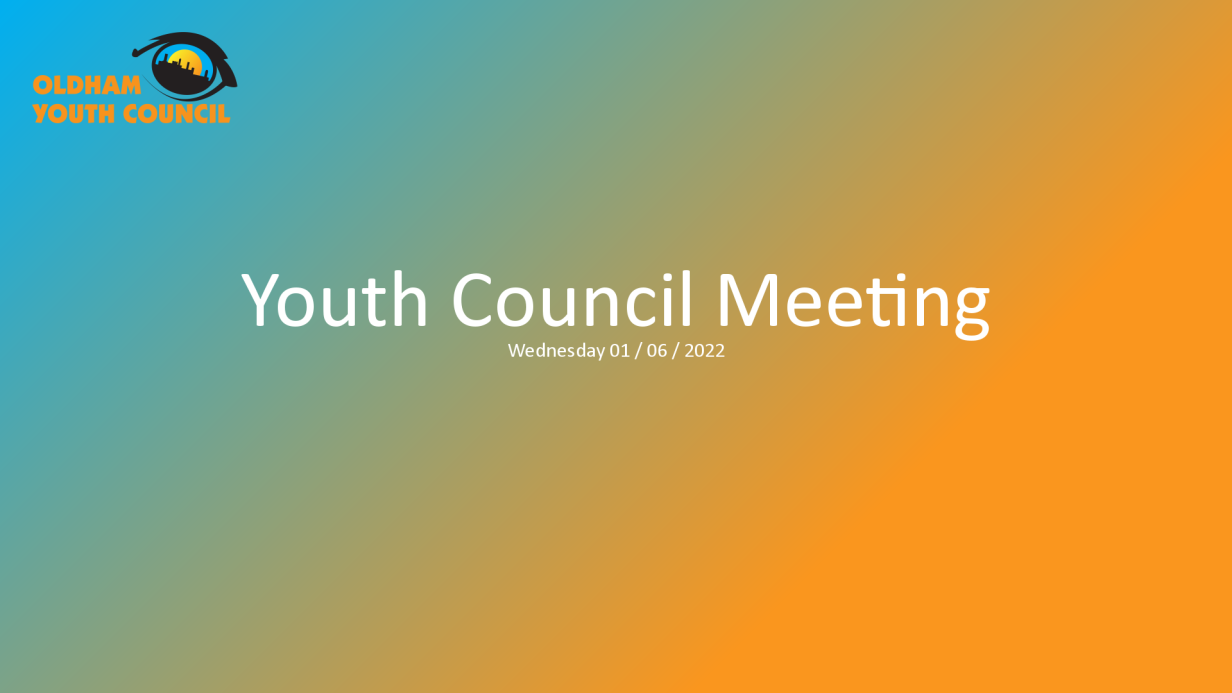 We did an ice breaker, where we got into groups and figured out common traits we had, changing groups each time and not re-using a trait.

In terms of votes, points 2 and 3 came close together.

The young people of Oldham also voted the following three issues as their top issues in a local context, with number 1 being the top issue:

In terms of votes, points 1 and 2 came close together, and points 2 and 3 are similar to some extent.

We also analysed the 6 recommended actions, which includes the two campaigns we are doing (tackling racism & xenophobia and tackling street harassment), as well as UKYP

United Kingdom Youth Parliament – The Parliament Organisation for MYPs and DMYPs. The UKYP is known for the yearly debate in the Houses of Parliament, in which MYPs attend to debate the top 5 issues, that were voted on in the MYM voting scheme. campaigns & making motions to Oldham Council, investigating concerns over the young people’s future using the 10 forward (agenda item 4) and public transport, including working with TfGM, since they manage our Metrolink, our buses and subsidies our rail journeys. However, we will talk more about improving the uptake of the “Our Pass” scheme, since it provides 16-18 year olds with free local bus journeys, and concessionary off-peak Metrolink services.

We determined 5 or 6 simple questions we could ask young people in order to think why people thought jobs, money, homes & opportunities was the top issue on Make Your Mark

A Nationwide campaign, run by UK Youth parliament, that gathers information on what is important to the youth of the United Kingdom. (national issues). We gathered 8 potential questions from youth councillors and then reduced it down to the be a part of a shorter survey. Questions for these will be sent out via email to all youth councillors after the next meeting (15/06/22)

An organisation in which youth councillors from the North West meet up and work on campaigns and training. at Liverpool Hope University.
13th to 24th June 2022: Oldham Theatre Workshop.
Wednesday 29th June 2022: Youth Mayor Making for Hamra.

Prem mentioned Microsoft Teams (our internal communication system which should hopefully replace Slack, which we could only use for old OYC

Oldham Youth Council members). This should be up hopefully by the middle of June.
Louie mentioned about him designing the OYC

Oldham Youth Council flag, he suggested a few months ago.Chris mentioned about changes in the Oldham Youth Services over the next few weeks, which includes us potentially seeing new staff due to a new staff structure (from the 1st of July), and other staff either being seen by us more/less.
Chris also asked if we (as youth councillors) wanted male-female toilets in the new building we are moving to, to change into a gender-neutral toilet and a singular toilet.