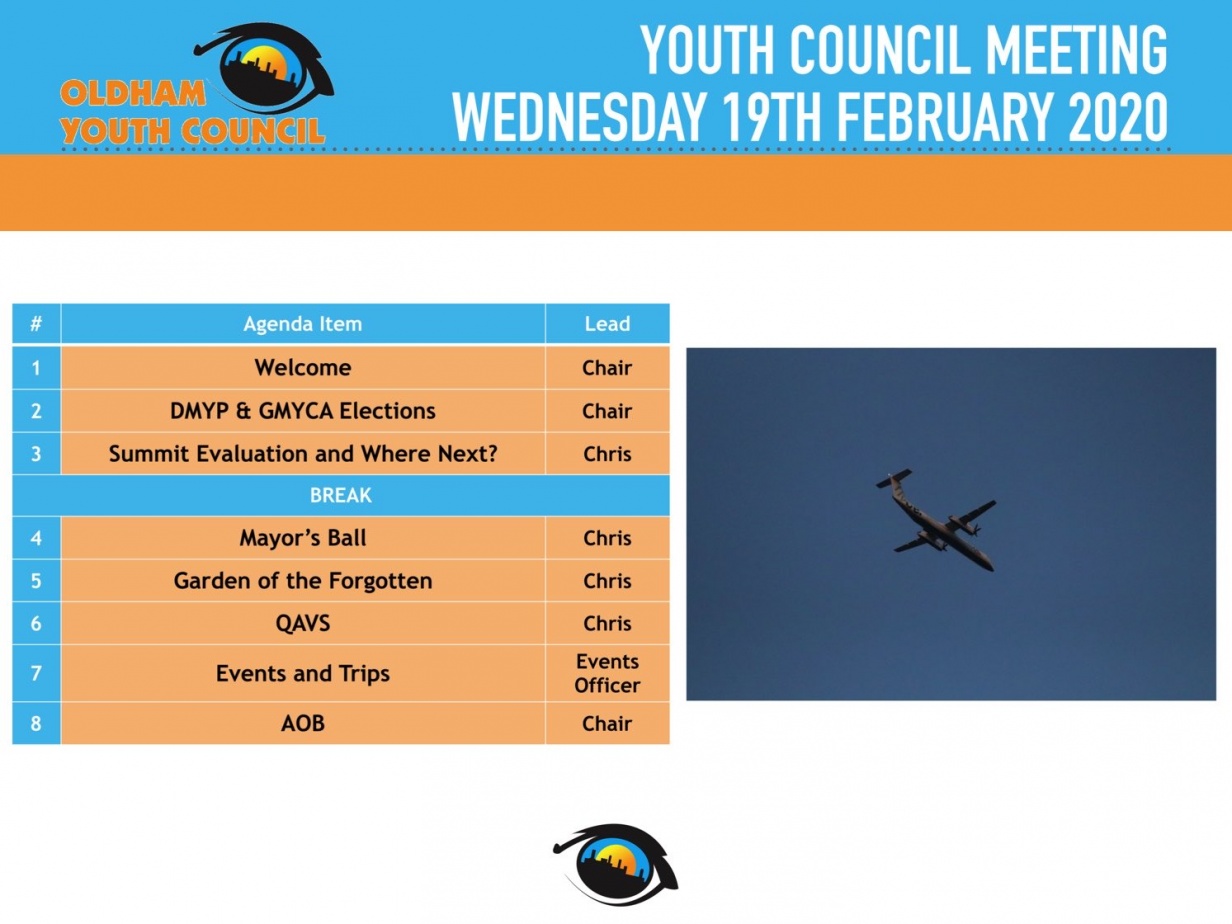 It is the time of the year for the DMYPDeputy Member of Youth Parliament – The Deputy Member of Youth Parliament is the first year of a two year role, which allows the elected members to learn about the role and step in for the MYP when needed. To be elected as DMYP, you have to be within the age bracket of 11-18, due to this role linking in with the BYC. elections within OYC

A Youth Lead organisation for  young people aged 25 and under to influence and inform the decisions that affect their lives. They support young people to get involved in their communities and democracy locally, nationally and internationally, making a difference as volunteers, campaigners, decision-makers and leaders.  , a national representation role.

In this election, we had Youth Councillors Hfsa F. and Leah C. running for the two DMYPDeputy Member of Youth Parliament – The Deputy Member of Youth Parliament is the first year of a two year role, which allows the elected members to learn about the role and step in for the MYP when needed. To be elected as DMYP, you have to be within the age bracket of 11-18, due to this role linking in with the BYC. posts. This election includes the ability to ReOpen Nominations (RON), as agreed by the Oldham Youth Council for all role elections. Prior to this meeting, Youth Councillors were provided with the candidate manifestos on why they would be best fit for the role.

After the elections were over, it was announced that both candidates, Hfsa F. and Leah C., were successful in being elected for the posts, and will go on to serve Oldham as the new DMYPs for 2020/21. With this, Oldham now introduces our new Members of Youth Parliament, Sarah N. and Heather P.

GMYCAGreater Manchester Youth Combined Authority ELECTIONS – Due to the ConstitutionA constitution is a set of rules that guides how an organisation works. The constitution says how the organisation is set up and how it works. It also states the rights of it's members. of Oldham Youth Council, Hamra H. A. has been relieved of her role as the Greater Manchester Youth Combined Authority Rep for Oldham Youth Council due to her recent succession as the Vice ChairThe Youth Councillor who runs the meeting, heads up the organisation and has the casting vote. Or something to sit on but probably the first one on our site :-) of OYC

SUMMIT EVALUATION AND WHERE NEXT?

Recently, Oldham Youth Council has held a summit called ‘Over To Youth’, holding different events throughout the week to raise awareness, discuss, and to connect with young people about issues affecting them. Following on from the most recent Make Your Mark

A Nationwide campaign, run by UK Youth parliament, that gathers information on what is important to the youth of the United Kingdom. Results 2019 for Oldham, the issues that were focused on were Mental Health, Climate Change, and Knife Crime, with the summit being concluded with the first Youth Mayors Ball.

Following on from discussions form the previous priorities meeting the week prior, it was put to the Youth Council to express how they felt the summit went, their thoughts and what should happen now with the recourses, information and contacts created through these events.

Every year, the Oldham Youth Voice Family has been invited to the Annual Oldham Mayor’s Charity Ball, and Youth Councillors were asked to put their names forward to attend the event, due to their being limited tickets.

GARDEN OF THE FORGOTTEN

Youth Councillors have been given the opportunity to see the unveil of a new memorial for World War One soldiers who came from Oldham who haven’t been inscribed on an existing memorial. More information about this memorial, the work that has been done and location, can be found on Oldham Council’s website https://www.oldham.gov.uk/news/article/1816/new_war_memorial_for_forgotten_soldiers_in_oldham .

Following on from Oldham Youth Council’s succession in gaining the Queen’s Award for Voluntary Services, Samah K., Tia H., and Hamra H. A., attended an event which informed attendees on how to nominate groups or individuals for honours such as the QAVS or MBE etc.