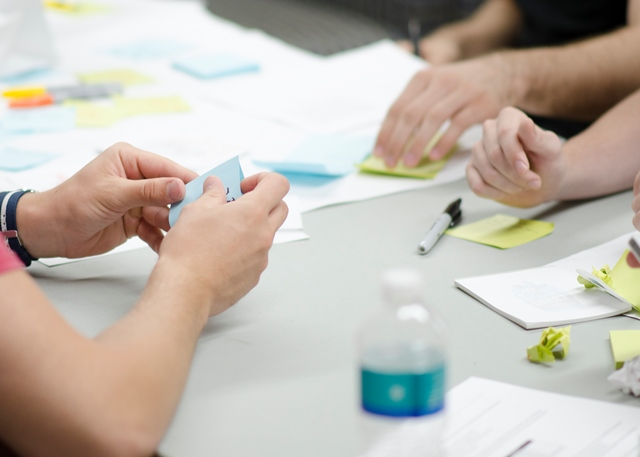 With Marouf and Ge at full council meeting and both Amber and Samah sending their apologies we have Roshni as chairThe Youth Councillor who runs the meeting, heads up the organisation and has the casting vote. Or something to sit on but probably the first one on our site :-) and Jade as secretary.  Other apologies from:

Oldham Youth Council have made a film for the LSCB to highlight the fact that not everything on the internet is true.  This was shown at the meeting, check out the Darth Dorothy video.

A Nationwide campaign, run by UK Youth parliament, that gathers information on what is important to the youth of the United Kingdom..  The motion was very positively received and gained full backing from the council.  Check out the motion given to Full Council.

Marouf took over chairThe Youth Councillor who runs the meeting, heads up the organisation and has the casting vote. Or something to sit on but probably the first one on our site :-) duties again

Chris explained how the website will now be used to book places on future trips and events.

A Nationwide campaign, run by UK Youth parliament, that gathers information on what is important to the youth of the United Kingdom..  Sam wanted ways to share good practice and how we can group resources together to take a united front.  Sam discussed the possibility of a news letter and promised that this would be shared once the idea has come to fruition.

Marouf and Jade mentioned that Curriculum for Life was an OYC

Oldham Youth Council Priority issue and resources will be shared with Manchester.

Chris gave an update on poster designs – last year’s campaign pictures are to be used again & we went through the designs.  People split off into tables and brainstormed ideas on what to add to the anti-bullying packs. They then shared their ideas to the rest of the Youth Council.  These ideas will be used to create a pack and distributed after Anti-bullying week.

Faulty ID passes were discussed. People shared their problems and Chris explained the situation for those awaiting new passes