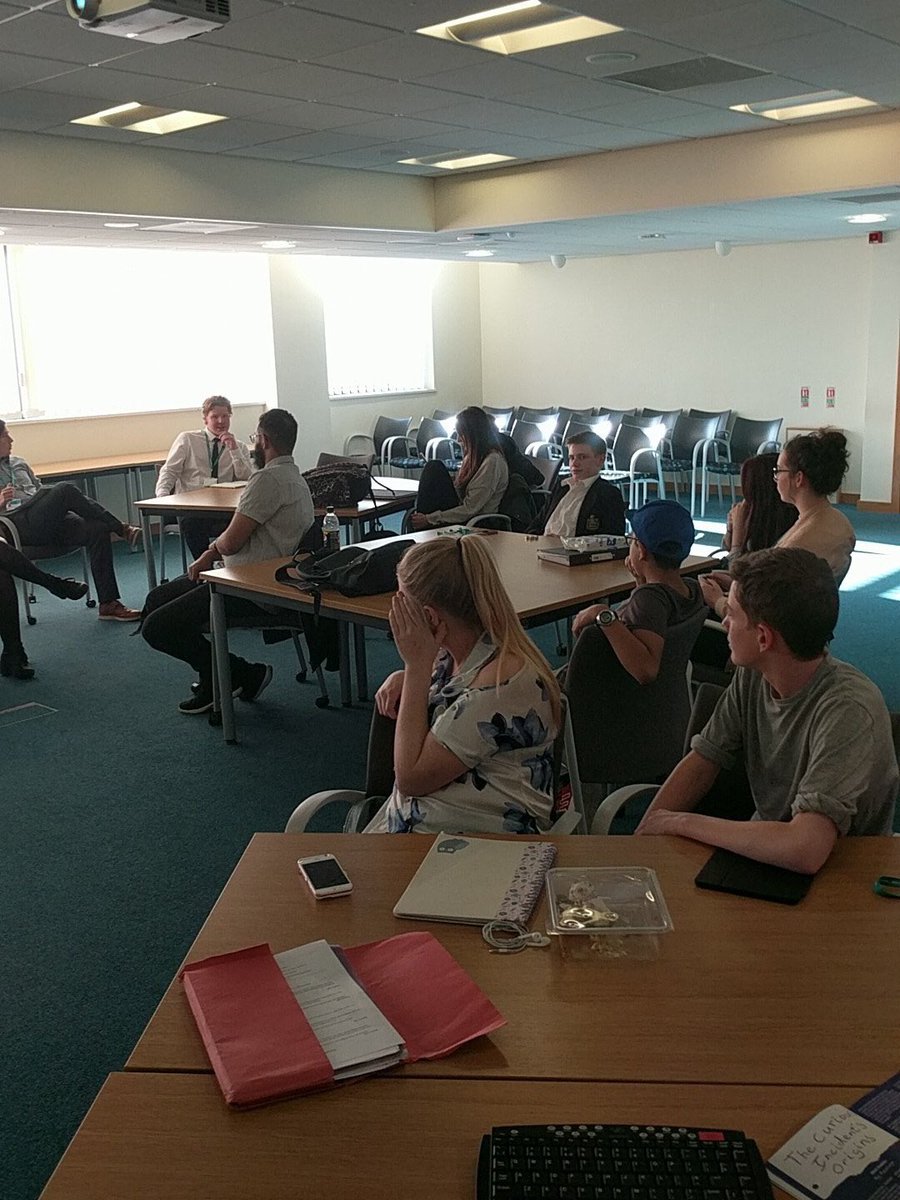 Everyone sang Happy Birthday to Chris

Gareth came in and introduced himself. He told the youth council that he felt like the council were losing touch with what was happening on social media and he needed our help. He asked why (if we did) we followed oldham council and how we could engage people – the youth council suggested memes, funny responses to trolls, themes on Instagram etcetera. We talked about how the youth council handled our social media. Then Gareth asked what kind of things should oldham council post and the youth council fed back. He also asked if we could work on ‘borough life’ which will be posted through 9000 houses at least three times a year. He asked Amber whether she would take part in a video of a young voter voting video. We also discussed how we could use social media to get people to register to vote.

The youth council have seen the discrimination posters printed out and Chris talked through these posters with the YCllrs.  Concerns have been raised about the content of the posters, in particular the self-harm one.  Changes have been made; ‘I am a self-harmer’ changed to ‘I self-harm’ and the ‘wounds’ have been made to look like scars.  This poster(along with the others) will passed on to the Healthy Young Minds participation group to get their point of view.

Jodie told the youth council that positive steps put a funding bid so that the play could go out again to year 8,9’s. Amber, connor and andrew are going to meet at oldham theatre workshop tomorrow to meet with positive steps to feedback on the play.

Chris said there was going to be a meeting of professionals and teachers about the School’s Mental Health Framework and that the Youth Council have been asked to make a film for it.  Youth councillors split into groups and brainstormed ideas of what type of film should be made, what the film should look like and what the content should be.  The groups then fed back to the Council and came up with a brief that would be taken to the Youth Council Champions.

Andrew asked if everyone could help Dr Kershaw’s charity based in Shaw, either by donating items to the shop or buying something.

If you won’t be able to get to the polling station for the Hollinwood by-election on Thursday 17 November, someone can vote on your behalf if you apply for a proxy vote before 5pm on Wednesday 9 November. For more information on how to do this, visit http://www.oldham.gov.uk/elections