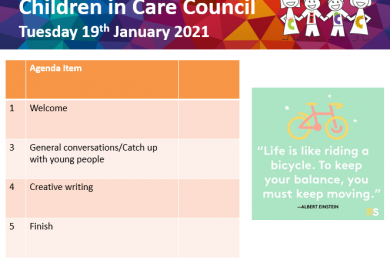 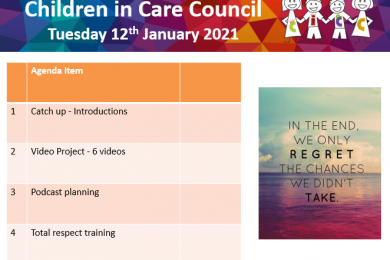 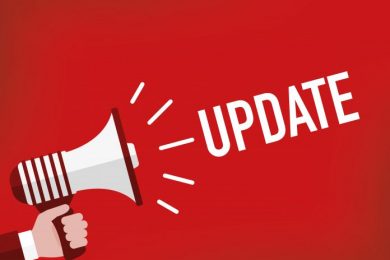 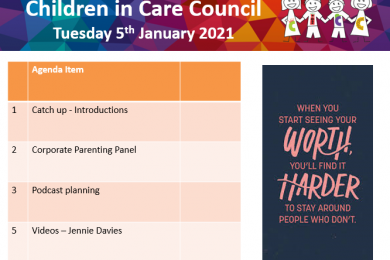 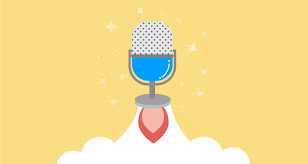 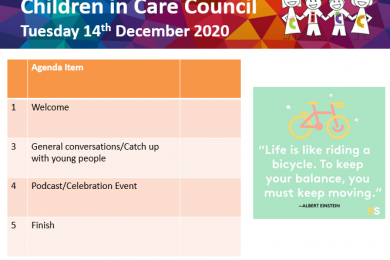 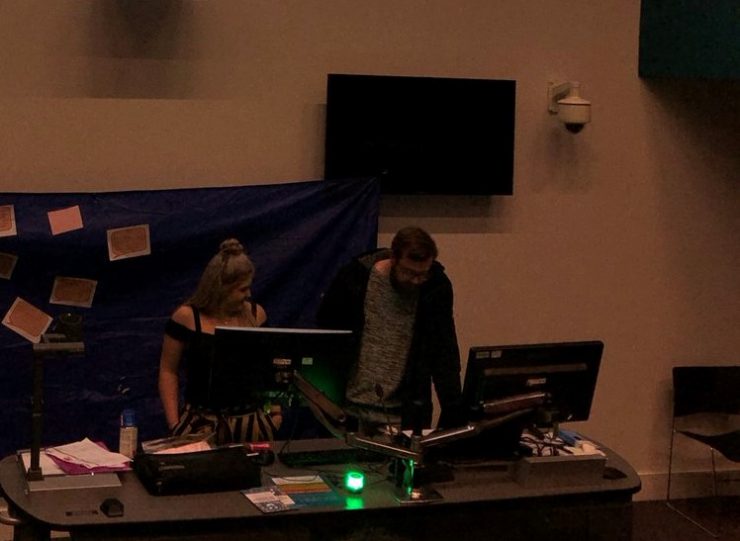 The day started in a lecture room, full of young people and trusted adults from across the North West; a fantastic turn out.
Co-host’s Sam and Paige from Oldham CICC got up and started the event off. After read some letters of apologies, the first half of the day was held in the lecture room. We had some icebreaker games played and also a speech from a fantastic inspirational speaker. We even had United Utilities come and give a presentation around the discounts you could receive as a care leaver! The whole first half was well received and a huge atmosphere was built in the room.

The event as a whole was a great success and everybody enjoyed themselves and gave a lot of fantastic feedback.