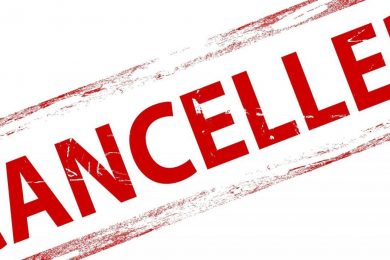 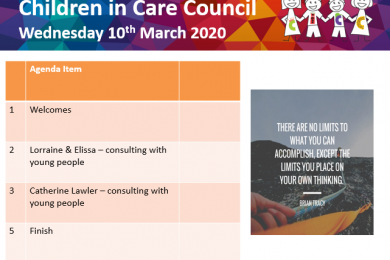 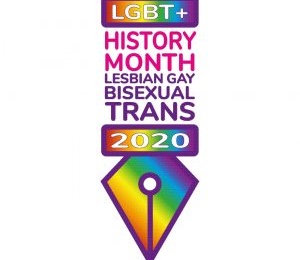 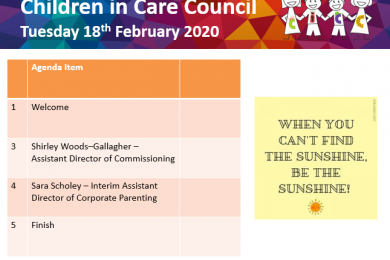 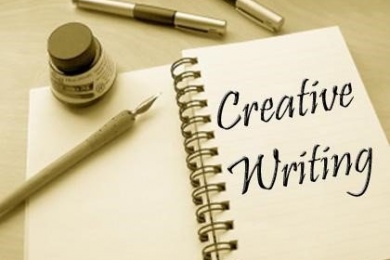 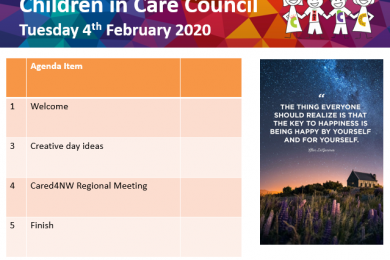 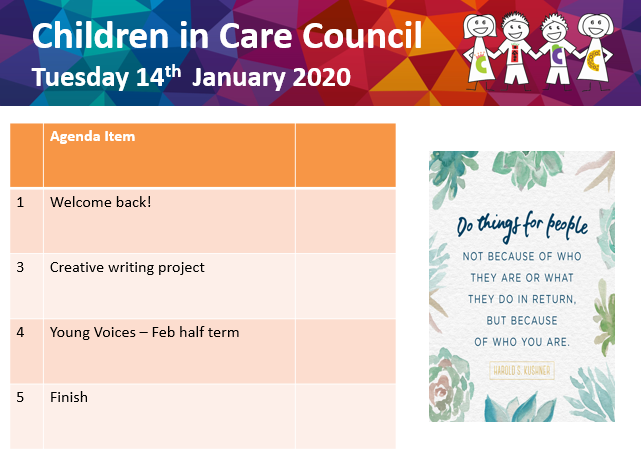 Young people had a visit from Gerard who is the Managing Director for Children and young people. Gerard came and spoke to the young people about upcoming consultations and discussions that will be happening. Young people discussed the Listen to the Earth Poland trip with Gerard and shared their experiences.

Thank you to Gerard for attending our meeting and thank you to all young people who attended.