Meeting with the Minister 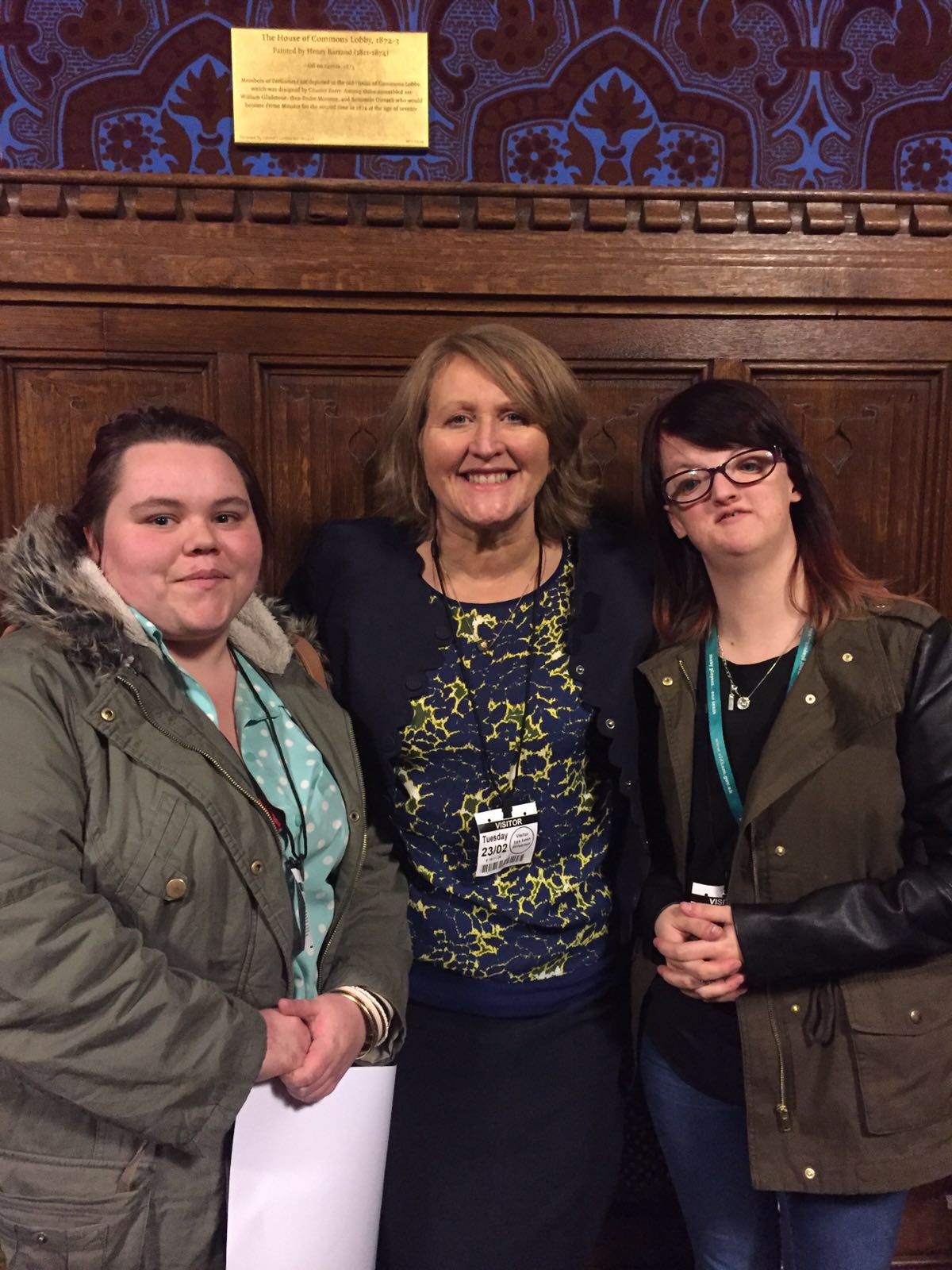 Meeting with the Minister

A meeting with the Minister: discussing support for the wellbeing for children in care

There were children and young people in care from different parts of the country. Edward Timpson, Minister of State for Children and Families and Anne Longfield, the Children’s Commissioner were also there.

Why did you want to attend?

I wanted to see what happens behind closed doors and whether other young people have the same or similar issues while in care. I also wanted to see what the Minister is doing for children in care and to tell him our views on whether  we received any help in understanding or making good sense of our past, such as through ‘life story’ work. We also passed on problems we had in this area such as, not having enough time, not being able to answer the correct questions, and not having good emotional support for our wellbeing.

When we were doing the workshop before the meeting with Anne and Edward, it was nice and calm with a few open discussions about our journey in the care system. We also did a poster-based journey – each one was very different. However, Chloe and I were more excited about using emoji stickers. I just want to add that we need stickers for the CICC (Children in Care Council) meetings!

What did you/others learn from the session?

I think we all learnt that we are all in the same boat and that the word ‘recovery’ should not be used for children in care. I also learnt that in London child in care only go over to aftercare if they are planning to move into or are already in their own place. They do not move over to aftercare at the age of 16, like we do in Oldham. It was also nice to meet other young people, and I finally got to go to London, which was an experience on its own.

After the meeting, the Minister wrote to each of the young people who attended to thank them for doing so and for their contribution to it.  He said that the ideas we put across would have a strong influence on his work and will help him when talking to local authorities and others working to improve services for children in care.  He said he was particularly interested to hear about the importance of the words used when talking about emotional health and wellbeing and not stigmatising or labelling young people through the language used.

How did you feel?

I felt like I knew that something is going on to try and improve the children in care service and that other young people in care are having similar problems. It was nice to be part of a discussion that may help to change the service in the future. All in all, it was a lovely day out, to finally get to see London, meet other young people in the care system, and to go to the House of Commons and have a discussion with Edward Timpson and Anne Longfield.